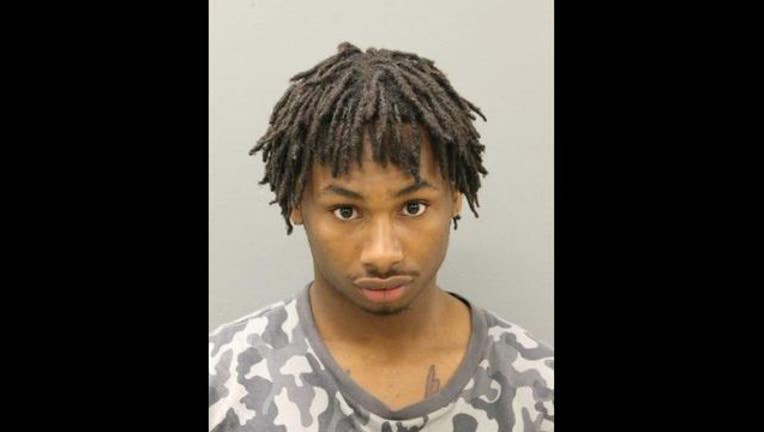 CHICAGO (SMTW) - A man has been charged with fatally shooting a civilian employee of the Chicago Police Department last month in the Morgan Park neighborhood on the Far South Side.

William Cochran, 18, was charged with first-degree murder and aggravated battery with a firearm for the shooting death of 59-year-old John “Buck” Buckner on Sept. 16, according to Chicago Police.

Buckner was unloading groceries from his car near his home in the 11500 block of South Church about 8:40 p.m. when Cochran shot him, police said.

At the time of the shooting authorities said three males rode by on bicycles and opened fire along the block.

Buckner was shot in the abdomen, and was taken to Christ Medical Center in Oak Lawn, where he was pronounced dead at 10:25 p.m., police and the Cook County medical examiner’s office said.

Buckner was a civilian employee of the CPD assigned to the general support division, according to police. He had worked for the department for 25 years.

Another man, 41, was standing on a front porch on the same block when he was struck by gunfire. He was also taken to Christ Medical Center, police said. Buckner and the second victim weren’t together at the time of the shooting, and were randomly struck by the shots. Police said neither man was the intended victim of the shooting.

Chochran, of the 11300 block of South Loomis, was expected to appear in bond court Friday, police said.