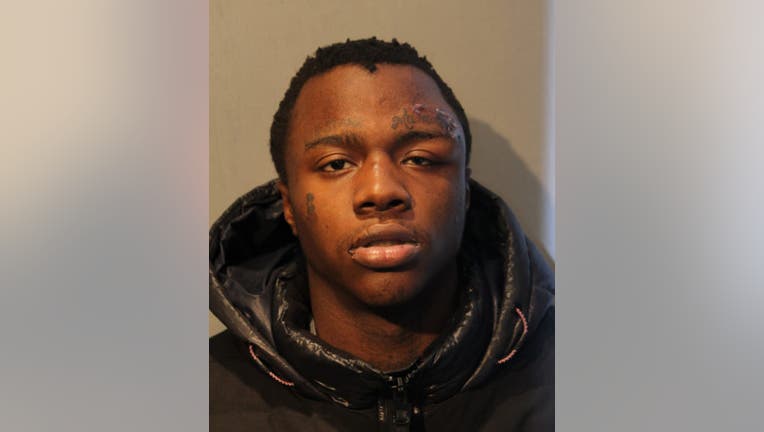 CHICAGO - A man was arrested for choking a ride-share driver Wednesday during an attempted carjacking in Oakland on the South Side.

Brown, 18, attempted to leave the scene but was taken into custody shortly after the incident, police said.

He was charged with a felony count of vehicular highjacking and a misdemeanor for battery. Brown is scheduled to appear in bond court Friday.