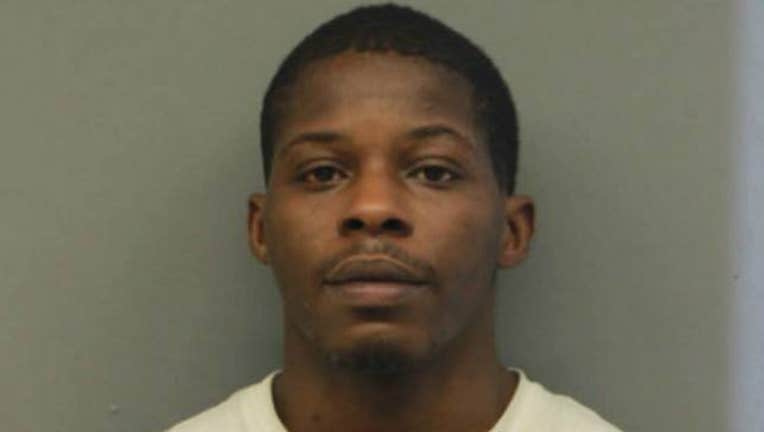 CHICAGO (Sun-Times Media Wire) - Charges have been filed against a man accused of fleeing an Arlington Heights traffic stop in a stolen car early Monday before crashing it in Englewood on the South Side.

Officers were called about 1 a.m. for reports of suspicious persons trying to open car doors near Park Street and Dryden Place in Arlington Heights, according to Arlington Heights and Chicago police. When the officers arrived, they saw someone look in their direction before running to a red 2014 Cadillac CTS-V and driving away.

Police tried to pull the car over and followed it when the driver refused to stop, authorities said. The pursuit was called off after the car turned south from Central Avenue to Arlington Heights Road and approached the Jane Addams Memorial Tollway.

Illinois State Police notified the Chicago Police Department after the Cadillac got onto eastbound I-90 heading toward the city, Chicago police said. When officers spotted it on Union Avenue, it took off south toward 63rd Street.

The Cadillac crashed into an electrical box in the 700 block of West 63rd and Payne got out and ran away, Chicago police said. Officers took him custody after a short chase.

Investigators learned after the crash that the Cadillac had been reported stolen from Downers Grove, authorities said.

Payne, who lives in the Back of the Yards neighborhood on the South Side, was ordered held on $4,000 bail during a hearing Tuesday, according to police and Cook County court records. His next court date was set for March 25.