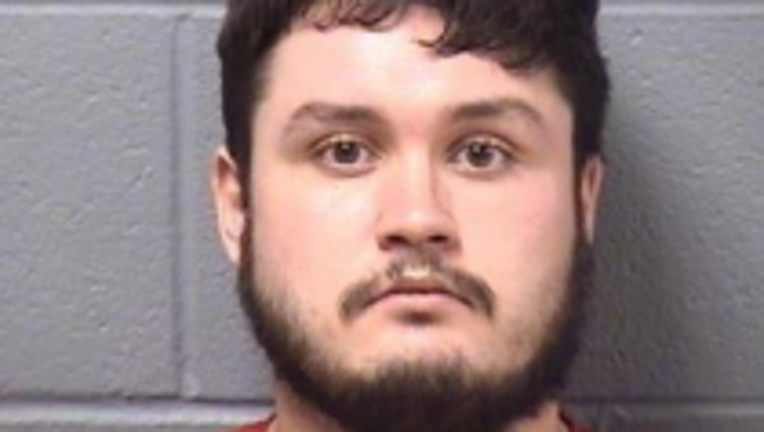 STEGER, Ill. - A Steger man is accused of stabbing another man to death during a fight on New Year’s Day in the south suburb.

Proctor is being held at the Will County Adult Detention Facility on $2.5 million bond, court records show. He is due back in court Monday.