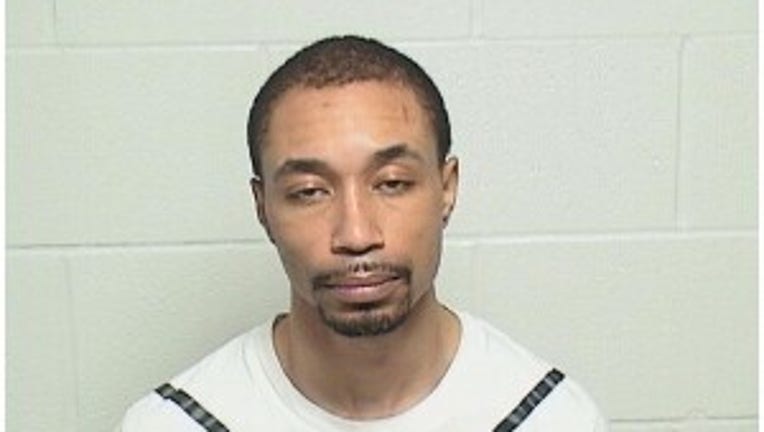 Akilra Tolbert, 38, showed up to a crash involving his mother and yelled at the other driver while acting "in an irate manner," the Lake County sheriff’s office said in a statement.

Tolbert allegedly struck a deputy who tried to intervene and fought with other deputies, the sheriff’s office said. He was allegedly arrested after a brief struggle.

The incident happened about 5:50 p.m. in the 38300 block of North Sheridan Road, the sheriff’s office said.

He is due back in court March 2.