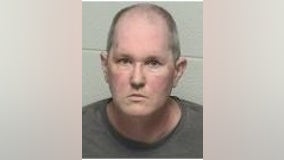 A north suburban man who was discharged from the U.S. Army for having inappropriate contact with teenagers in the ‘90s has been charged with possessing child pornography. 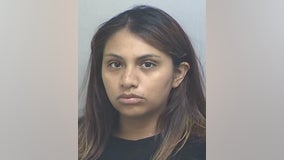 A woman is accused of killing her boyfriend Monday in the north suburbs. 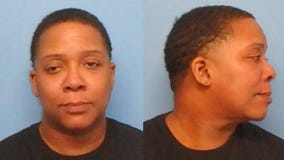 Linda J. Ray, 47, was driving a Cadillac SUV that struck Chad Aiello in the 3600 block of North Lewis Avenue, according to Waukegan police.

A 21-year-old woman was shot in the abdomen in Zion on Sunday. 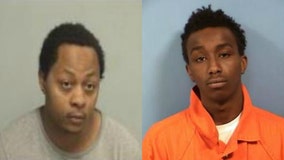 Jerry Thomas, 19 of Chicago, and George Johnson, 24 of North Chicago, were each charged with armed and aggravated robbery, both felonies, according to Zion police. 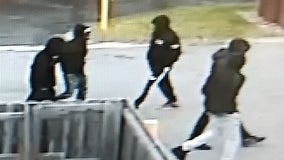 A 24-year-old man was carjacked at gunpoint Tuesday afternoon in Zion. 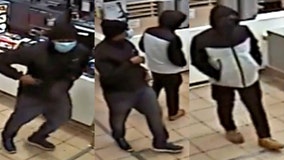 Two males wearing surgical masks walked into the restaurant about 6:41 a.m. at 2008 North Sheridan Rd., Zion police said. After placing an order, the suspects pulled out guns when an employee opened the cash register.

A teenage boy has been charged with a killing a woman in a hit-and-run last year in north suburban Zion. 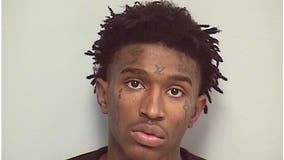 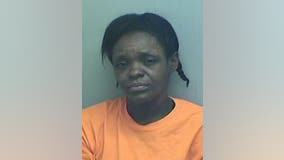 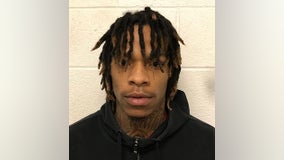 Tyreik Jackson, 21, is charged with aggravated battery with a firearm and unlawful use of a weapon by a felon, Zion police said. 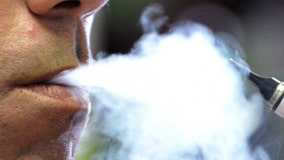 The 21-year-old arranged to meet the customer about 5:30 p.m. in the 2800 block of Elizabeth Avenue, but he realized he was being robbed when a second person appeared, Zion police said.

A 13-year-old boy was burned and a Zion police officer treated for smoke inhalation Monday after an apartment caught fire in the north suburb. 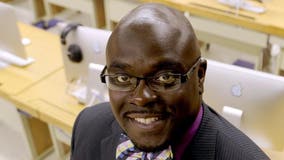 Curtiss Tolefree, Jr., who was principal at Beulah Park Elementary School in Zion, allegedly had sex with a student almost daily during her junior and senior years at the school, his home and a hotel, according to a criminal complaint filed Friday by the Kenosha County district attorney’s office. 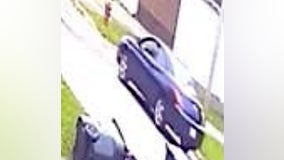 Police are looking for a man who exposed himself to a child Tuesday afternoon in north suburban Zion. 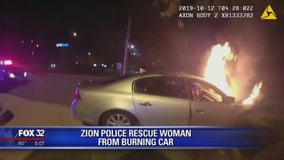 Dramatic video shows police officers in Zion pulling a woman out of a burning car on Friday. 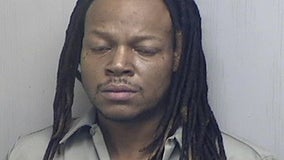 Zion police are looking for a man wanted for shooting at his wife Sunday in the north suburb.