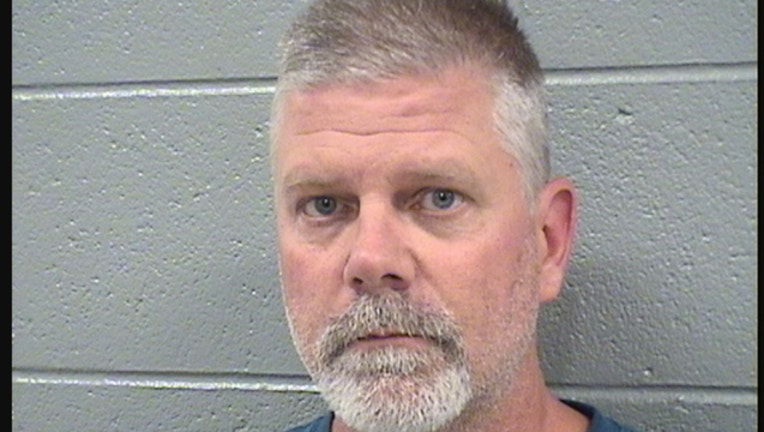 CHICAGO (SUN TIMES MEDIA WIRE) - A man is accused of shooting a man to death after an argument in Blue Island.

Christopher Irving, 50, is charged with one count of first-degree murder, according to Blue Island police.

About 6:56 a.m. June 26, police responded to the area of Vincennes Road and Collins Street for reports of shots fired and found Francisco Avila-Murillo, 48, in an alley with an apparent gunshot wound, police and the Cook County medical examiner’s office said.

Irving was detained on the scene and officers recovered a weapon, police said. He was arguing with Avila in the alley when he allegedly fired shots.

Avila-Murillo’s death was ruled a homicide, the medical examiner’s office said. An autopsy found he died from multiple gunshot wounds.

Irving is being held without bond at the Cook County Jail. His next court date is set for July 18.