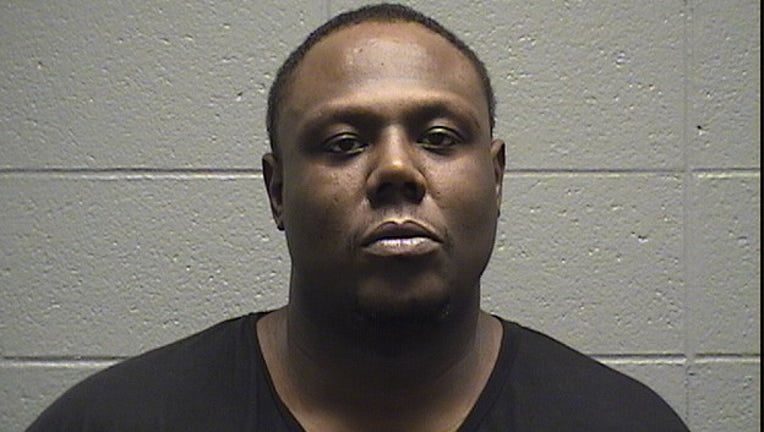 MAYWOOD, Ill. - A 38-year-old man allegedly gunned down a Chicago woman and wounded her sister in June after leaving a group of people in west suburban Maywood.

Troy Taylor faces a count of first-degree murder in the June 8 murder of 30-year-old Mylonia Winbush, according to Cook County prosecutors.

Taylor was with Winbush and others in the early morning in the 1600 block of South 19th Street about 2 a.m. when he left with another man toward a minivan, prosecutors said.

The minivan returned minutes later with Taylor allegedly firing shots out of the passenger side. It made U-turn and more shots were fired at the group, prosecutors said.

Investigators followed Taylor to his Maywood home and found a minivan with a large dent on the interior door frame consistent with a fired round, prosecutors said. Police also allegedly found a mangled bullet.

Taylor’s criminal history includes a 2015 guilty plea to aggravated fleeing from police, for which he received probation, court records state.

He is due back in court Wednesday.