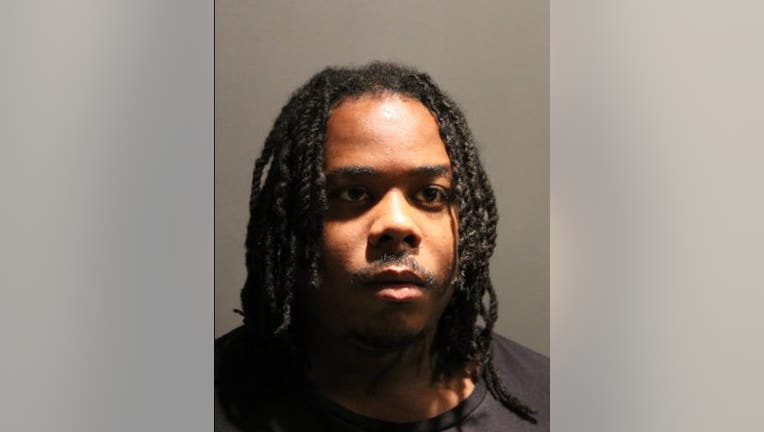 CHICAGO - A Chicago man was charged with murder in the shooting of a woman last June in the Englewood neighborhood.

Marcell Hunter, 27, is accused of fatally shooting 22-year-old Nikki Conner during an argument around 11:10 p.m. on June 21 in the 5900 block of South Bishop Street, according to police and the Cook County medical examiner's office.

She was transported to the University of Chicago Medical Center where she was pronounced dead, police said.

Hunter was arrested Wednesday in the 7500 block of South Coles Avenue, the same block as his residence.

He is scheduled to appear in bond court Thursday.