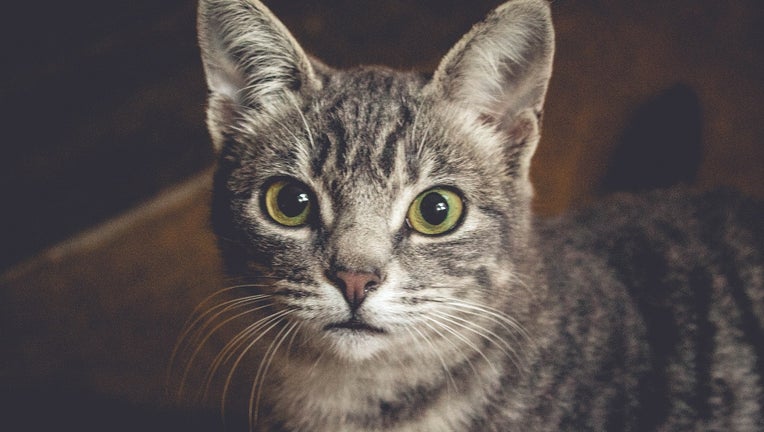 BUFFALO, N.Y - A 41-year-old man has been charged with aggravated cruelty to animals and endangering the welfare of a child after police say he hanged his children’s cat and sent them photos of the dead pet.

Antonio Martin of Buffalo was arraigned Friday before state Supreme Court Justice Deborah Haendiges on an indictment charging him with felony animal cruelty and two misdemeanor charges of endangering the welfare of a child.

Buffalo police say Martin hanged the cat from the children’s bunk bed in early September and texted pictures of it to them. No motive was given for the act.

Cat dies after being found shot with arrow in West Philadelphia; suspect sought

If convicted of all charges, Martin faces a maximum sentence of two years in jail.

Martin pleaded not guilty. His attorney, Mark Byrne, said he had no further comment because the case is still in a preliminary stage.

Martin was released without bail and is expected to return to court on Feb. 19.