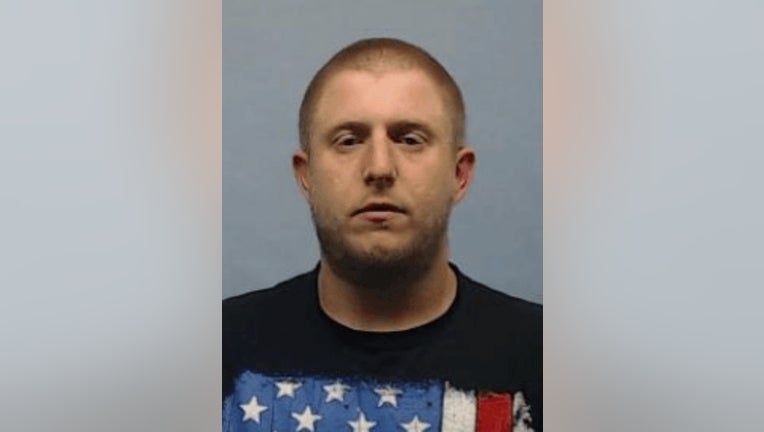 WHEATON - A Woodstock man is facing charges after allegedly stealing merchandise from a Mariano’s in Wheaton and hitting a police officer with a car while fleeing.

The charges stem from an incident on June 2, when Meijer allegedly walked into Mariano’s, 625 S. Main St., to steal alcohol, police said. He fled the store with more than $1,400 of unpaid merchandise and was confronted by an officer.

As Meijer drove off he struck the officer with his car, police said. He evaded authorities but was taken into custody June 12 after an investigation identified him as a suspect.