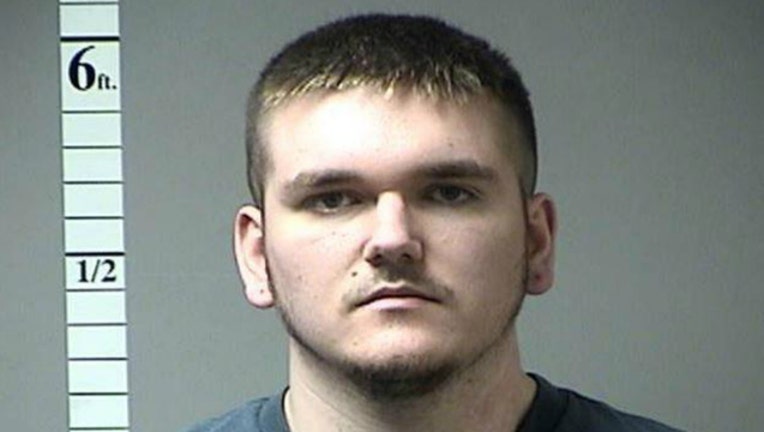 Court documents say dead cats have been turning up on or near Louzader's street outside St. Peters since January. Police contacted Louzader after someone reported seeing him dump a dead cat near his house.

St. Charles County police Sgt. Jeff Ochs says Louzader told police he would scour Craigslist ads for free cats, then would take them home and stomp or strangle them. Police say he dismembered some cats before dumping their remains.

Louzader is being held on $50,000 bond and could not be reached Saturday for comment. No lawyer is listed for him in online court documents.