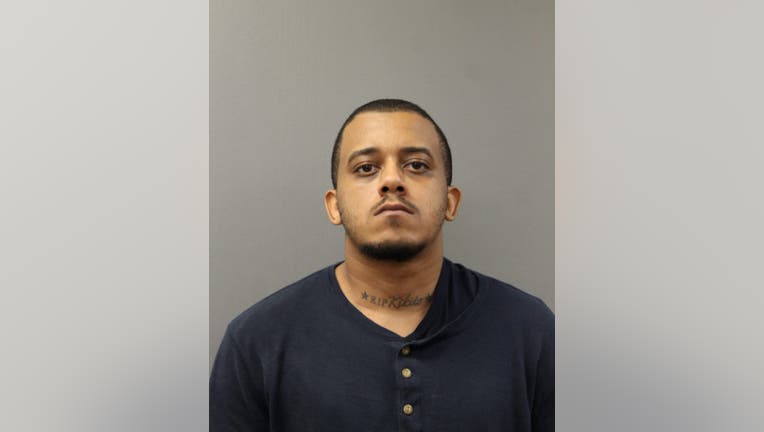 CHICAGO - A 29-year-old man is accused of killing a ride-share passenger who was on his block last October in the Humboldt Park neighborhood.

The driver heard gunfire and then noticed his rider had been shot in the head, police said. Davis, 19, was taken to Stroger Hospital, where he was pronounced dead.

Johnson was arrested Jan. 30 and charged with first-degree murder.