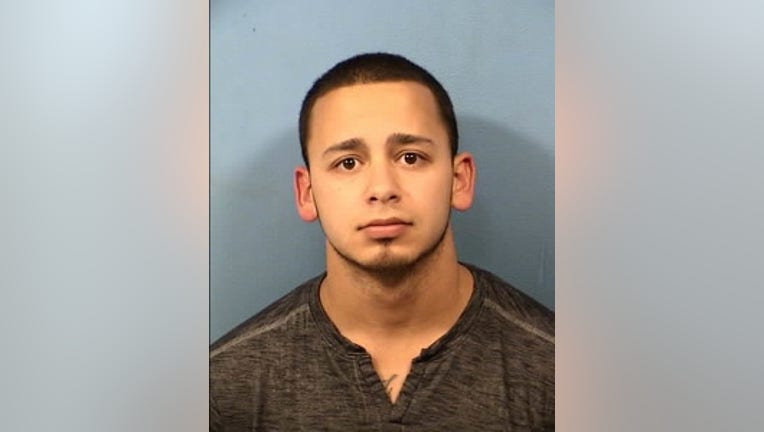 WHEATON, Ill. - Bail was set at half a million dollars Saturday for a man charged with running away after a rollover crash that left his passenger in a coma last week in west suburban Lisle.

Tyler Kroll, 26, is charged with leaving the scene of a personal injury accident and aggravated reckless driving causing great bodily harm, according to a statement from the DuPage County state’s attorney’s office.

Kroll was driving a vehicle about 1 a.m. Thursday on northbound College Road when it crossed into southbound lanes and veered off the road to the left into a ditch near Maple Avenue, prosecutors and Lisle police said. The vehicle rolled “a short distance” before coming to a stop off the road.

A witness reported the crash and officers found his passenger, a Downers Grove man, outside the vehicle with “significant injuries,” according to the state’s attorney’s office. He was taken to a hospital, where he remains in critical condition in a medically-induced coma.

Kroll ran away after the crash but turned himself in to authorities Friday afternoon, prosecutors said.

DuPage County Judge Michael Fleming set his bail at $500,000 during a hearing Saturday morning, according to prosecutors. He is due back in court Dec. 16 for arraignment.