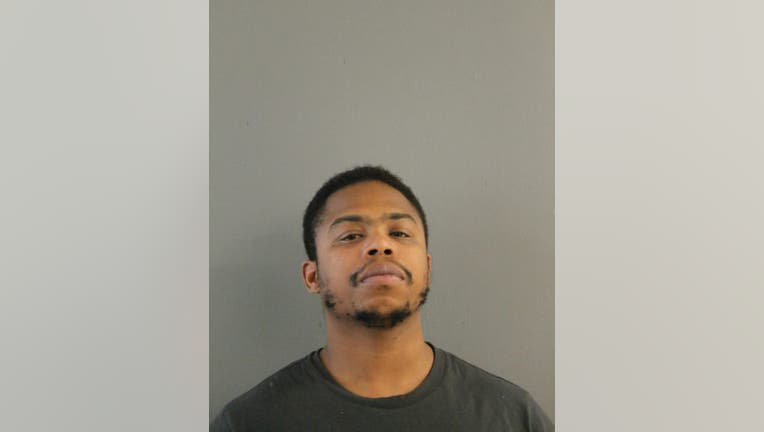 Larry Scott, 32, is facing a first-degree murder charge after being identified as the gunman in a May 1st shooting that killed a man in the 11800 block of South Lafayette Avenue, Chicago police said.

Police arrested Scott at 5 p.m. on Wednesday at O'Hare Airport after he was extradited from Minneapolis.

He is due Friday in bond court.