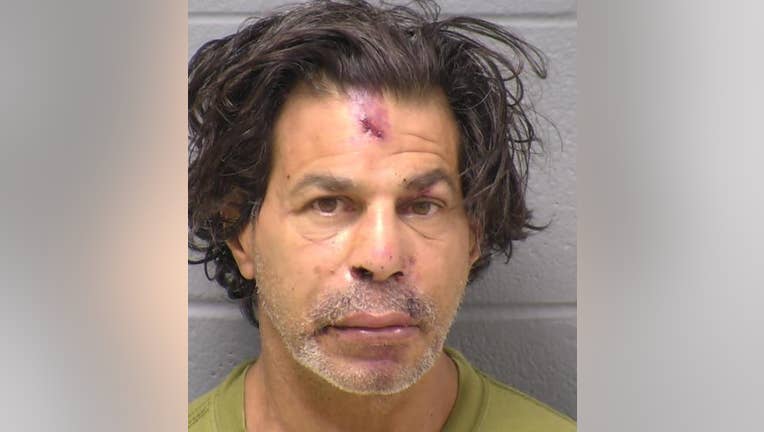 Frank P. Qualtier Jr., 54, was driving a silver Dodge Ram pickup west on Royce Road about 7:30 p.m. when it crossed into the eastbound lanes and hit a black Ford Fiesta head-on near Lisson Road, according to a statement from Naperville police.

The driver of the Ford, a 41-year-old Woodridge man, had to be extricated and was pronounced dead at the scene, police said.

The pickup rolled over several times before coming to a rest upside down, police said. Qualtier was taken into custody and charged with aggravated driving under the influence and reckless homicide.

Qualtier, who lives in Bolingbrook, remains in custody at the Will County Adult Detention Facility and is scheduled to appear in court via video call on Monday, according to the Will County sheriff’s office.

The crash remains under investigation and anyone with information is asked to call police at 630-305-5379.