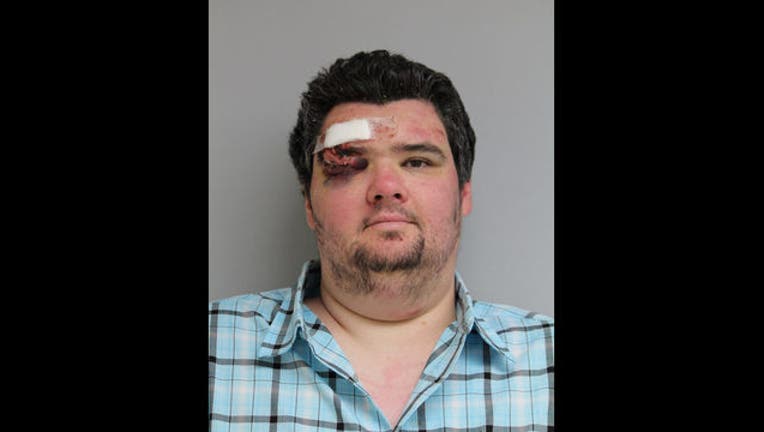 WHEELING (Sun-Times Media Wire) - A man has been charged with reckless homicide for a high-speed crash that left a 16-year-old girl dead and several members of her family injured Saturday afternoon in northwest suburban Wheeling.

Adam Grunin, 30, was driving a 2014 Hyundai Sonata south about 2 p.m. in the 400 block of Milwaukee Avenue in Wheeling when he was in “a minor property damage traffic crash,” according to a statement from Wheeling police.

He then sped away from that crash and the Hyundai slammed into the back of a Chevrolet Equinox at the intersection of Milwaukee and Hintz Road, police said. The crash forced the Equinox into the intersection, where it was hit by a Toyota Tundra making a left turn from eastbound Hintz to northbound Milwaukee.

Grunin was driving the Hyundai at 107 mph at the time of the crash, police said.

Seven people were taken to hospitals as a result of the crash, including Grunin, 16-year-old Alyssa Lendino and three of her family members, who were all in the Equinox, police said.

Lendino, who lived in Mount Prospect, was pronounced dead at 5:21 p.m. at Lutheran General Hospital in Park Ridge, according to the Cook County Medical Examiner’s Office. An autopsy found she died of multiple injuries from the crash and her death was ruled an accident.

Grunin, who lives in Wheeling, was arrested after he was released from the hospital, police said. He refused to cooperate with investigators, but video footage of the crash and witness statements led authorities to charged him with one count of reckless homicide.

He was expected to appear in bond court Wednesday afternoon at the Rolling Meadows Courthouse, according to police.