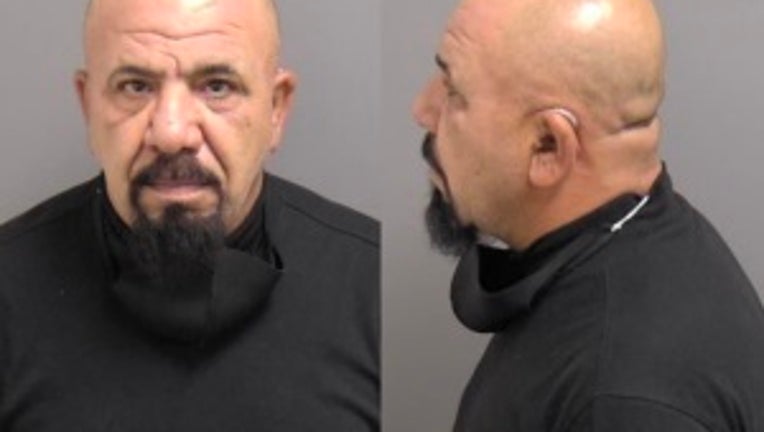 ORLAND PARK, Ill. - A man is facing a reckless homicide charge in a crash that killed a 5-year-old girl earlier this year in Orland Park.

Ahmad Alzobi was allegedly driving 63 mph in a 45 mph zone Jan. 23 at the intersection of 151st Street and Harlem Avenue while the road was covered in ice and snow, Orland Park police said.

He allegedly blew past a red light and struck another vehicle, police said.

A passenger in the car he struck, 5-year-old Evelyn Thomas of Orland Park, was taken to Christ Medical Center in Oak Lawn and pronounced dead, according to the Cook County medical examiner’s office.

Two other people in the car, an adult driver and a 6-year-old girl, and the driver of the SUV were taken to hospitals with minor injuries, police said.