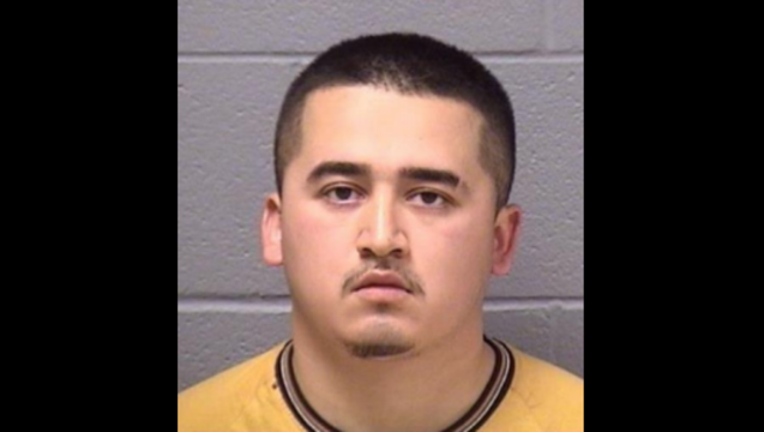 Allen Estrada, of White Settlement in Texas, is charged with one count of felony gunrunning and six counts of being an armed habitual criminal, according to a statement from Joliet police.

Officers found ammunition and a semi-automatic handgun on Estrada after he was arrested, police said. He is being held at the at the Will County Adult Detention Facility on a $2 million bond.

Estrada’s arrest was the result of a coordinated effort by the Joliet Metropolitan Area Narcotics Squad and agents from the Chicago field division of the Bureau of Alcohol, Tobacco, Firearms and Explosives, police said.

His next court appearance is scheduled for May 21.