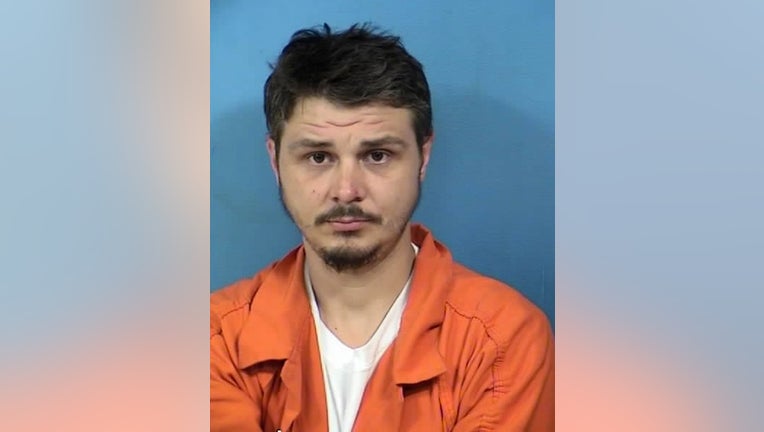 DARIEN - An alleged drug dealer is accused of supplying drugs to a man who died of an overdose in west suburban Darien.

Adam Roser, 35, is charged with one count of drug induced homicide in the death of a 19-year-old man, according to a statement from the DuPage County state’s attorney’s office.

The man was found dead Aug. 3 in the living room of his parent’s home in Darien, prosecutors said. An investigation revealed that he had driven to Lisle the day before to allegedly purchase drugs from Roser.

Roser, of Lisle, allegedly sold him at least six baggies containing a combination of heroin and fentanyl during the encounter, which led to his death after he ingested some of the mixture, prosecutors said.

Authorities executed a search warrant last week at Roser’s home, and he was arrested Monday without incident, prosecutors said.