DUPAGE COUNTY, Ill. - Bond was set at $200,000 Thursday for a man charged with setting fire to a vehicle in the parking lot of an Elmhurst car dealership early Wednesday.

Officers were called around 1:14 a.m. for a vehicle on fire in the dealership's west parking lot, prosecutors said. When they arrived, officers found a black Audi in flames.

The officers called the Elmhurst Fire Department to extinguish the fire, according to prosecutors. Two other vehicles parked nearby also sustained damage. 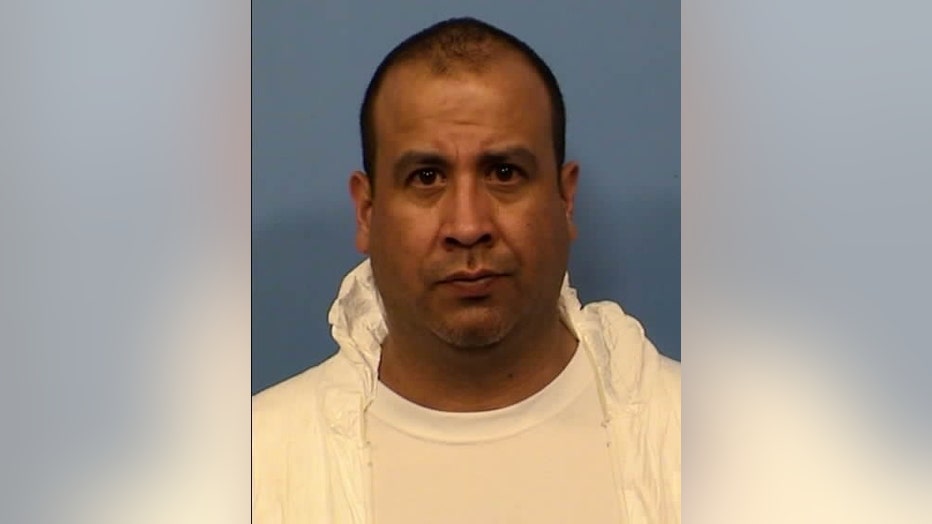 Prosecutors alleged a person, later identified as Salas, entered the dealership parking lot from the northwest corner and walked towards the Audi, parked in the west lot. Salas then poured gasoline on the vehicle, set it on fire and left the lot, prosecutors said.

"It is alleged that at approximately 1:15 a.m. yesterday morning, Mr. Salas intentionally set fire to an Audi located at the Elmhurst BMW car dealership," Berlin said in a statement. "Thankfully, the Elmhurst Fire Department was able to contain the fire to the Audi with just the two vehicles on each side of the Audi sustaining some damage."

Salas, of the 100 block of Michael Lane, was taken into custody less than two hours later following a traffic stop in Addison.

Salas was ordered held on a $200,000 bond at a Thursday hearing, according to prosecutors. His next court date is May 11.