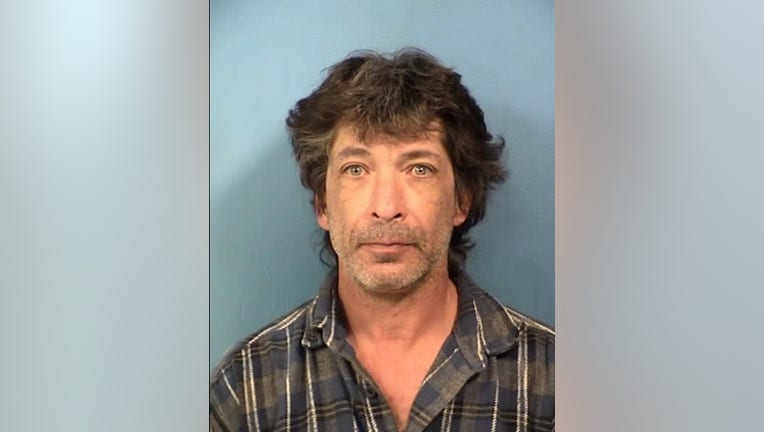 DOWNERS GROVE - A man accused of setting his own home on fire last month in west suburban Downers Grove was taken into custody and charged Monday after an arrest warrant was issued two days prior.

Authorities responded to a home about 7:03 a.m. Dec. 20 to a fire in the 1700 block of Virginia Street, the state’s attorney’s office said. The residence was “fully engulfed in fire,” and investigators found gas cans, propane tanks and other combustible items inside the home.

“It is alleged that in the early morning hours of December 20, 2019, Mr. Clauser intentionally set fire to his residence,” DuPage County State’s Attorney Robert Berlin said. “Thankfully, no one was injured, and the fire was contained to Mr. Clauser’s residence and did not cause any damage to neighboring homes.”

Neighbors called in the fire and told authorities they saw Clauser flee the scene.

Clauser is due in court again Jan. 9.