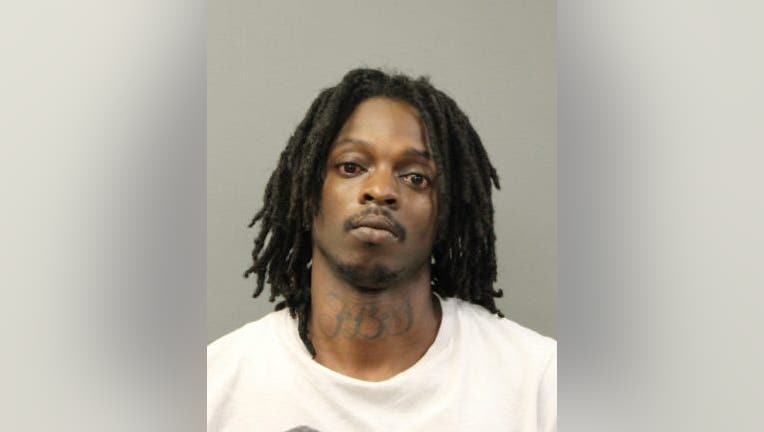 CHICAGO - A man was charged Friday with shooting at Chicago police officers during a traffic stop Tuesday in the Rogers Park neighborhood.

No one was injured in the shooting and police did not return fire.

He was also charged with one felony count of armed habitual criminal, two traffic citations and one misdemeanor count of driving on a revoked license.

Thomas is due in court Friday.