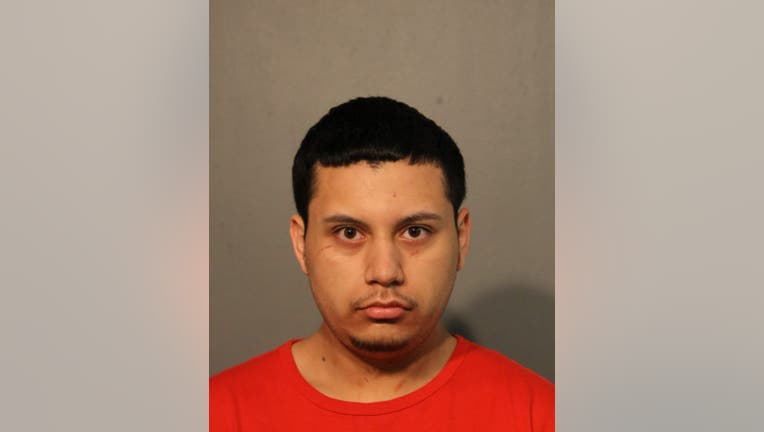 CHICAGO - A man is facing felony charges after allegedly shooting his girlfriend during an argument last week in Cragin on the Northwest Side.

The charges stem from April 16, when Garcia allegedly shot his 18-year-old girlfriend twice in the leg about 7:30 p.m. while they were arguing inside a home in the 2200 block of North Lamon Avenue, police said.

Garcia drove the woman to Saints Mary and Elizabeth Medical Center, where she was listed in good condition and Garcia was taken into custody, police said.

His next court appearance was scheduled for Friday.