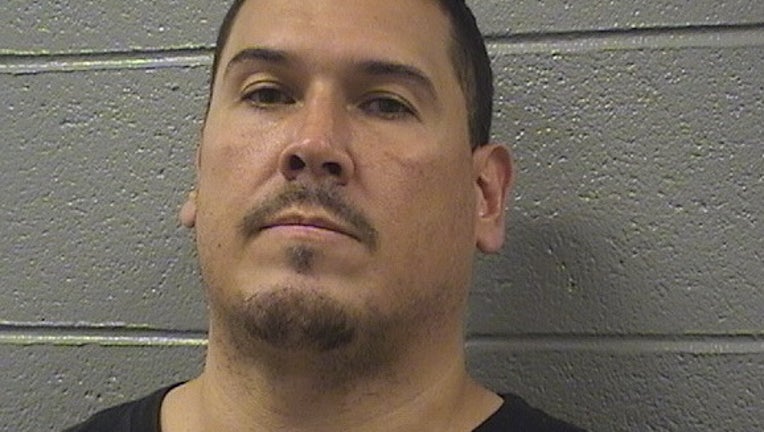 A man is accused of shooting his wife during a domestic dispute at their home Sunday in southwest suburban Stickney.

Luis Reyes, 44, is charged with one count of unlawful use of a weapon by a felon and one count of reckless discharge of a firearm, Stickney police said in a statement.

Officers responded to reports of a shooting in a home about 4 p.m. in the 4200 block of Wisconsin Avenue and found a 40-year-old woman with a gunshot wound to the leg, police said. She was taken to Loyola University Medical Center in Maywood for treatment.

Investigators determined her husband, Reyes, allegedly shot her during a domestic argument and ran off, police said. He was taken into custody without incident about 7:50 p.m.

He is being held on $250,000 bail and is scheduled to appear in court June 16, according to Cook County records.