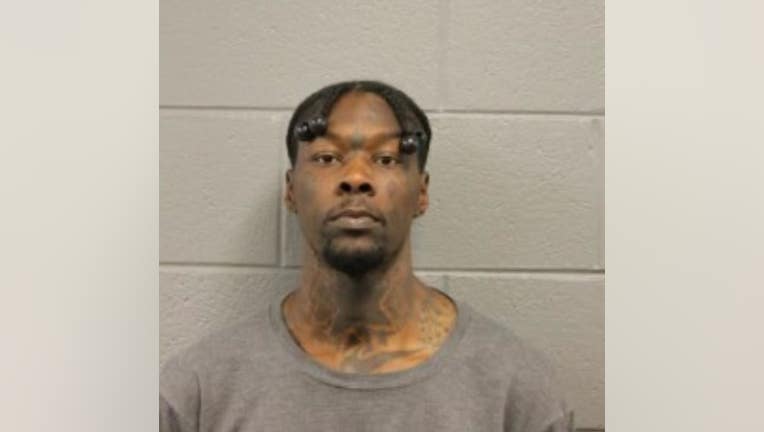 CHICAGO - A 27-year-old man was charged Sunday after he allegedly pointed a BB gun at officers inside a Lawndale police station.

Kenneth Haywood, of Romeoville, was charged with aggravated battery, aggravated assault, and resisting or obstructing a peace officer, all felonies, according to Chicago police.

While “voicing his disdain for law enforcement,” he allegedly pulled out a gun and pointed it at officers inside the station, police said. After a short struggle, during which police say Haywood bit an officer, he was taken into custody and another weapon was found on him.

Both guns were later determined to be BB guns, police said.

The officer who was bitten was taken to a hospital for treatment and was listed in good condition, police said.

Haywood was ordered by Judge David Navarro to be held without bail, court records show.