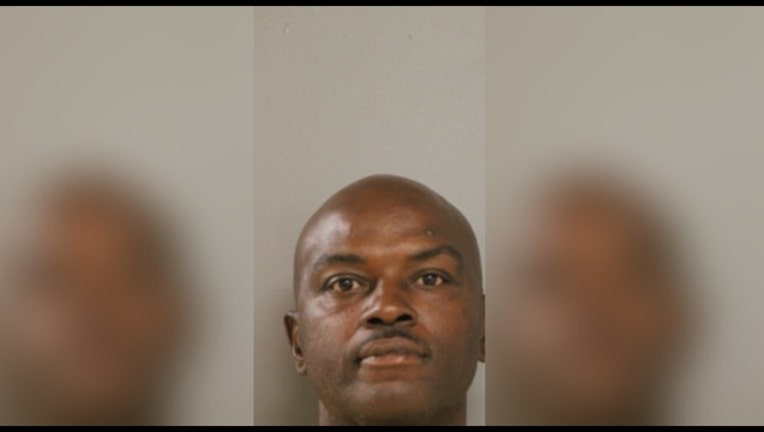 An off-duty Chicago police sergeant was driving about 12:10 p.m. when he saw the 91-year-old walking north in the 2400 block of South Wentworth and a man, later identified as 45-year-old Alexander Taylor, walking south in the block, according to police.

Taylor, “without provocation,” punched the older man with a closed fist, causing the man to fall to the ground, police said. The sergeant who witnessed the attack followed Taylor and took him into custody with the help of other officers.

The 91-year-old was taken to Northwestern Memorial Hospital with head injuries, police said. His condition has been stabilized.

Taylor is being held without bond at Cook County Jail, according to the Cook County sheriff’s office. His next court date was set for Tuesday.