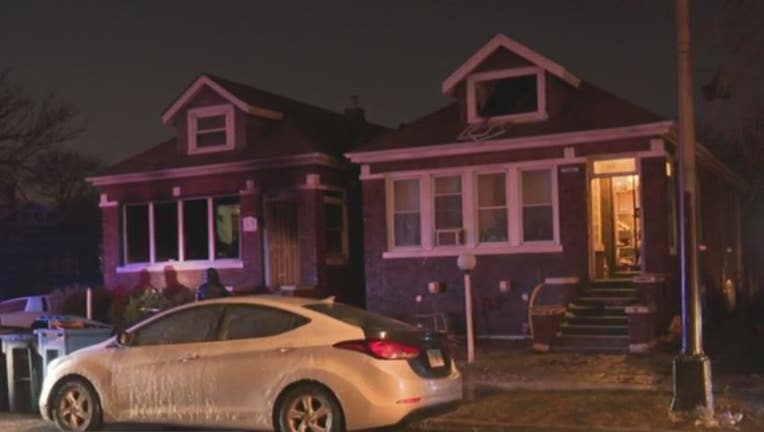 CHICAGO - A man in his 60s was critically hurt in a fire Tuesday morning in Avalon Park on the South Side.

The fire broke out at 5 a.m., possibly due to a space heater, in the 7900 block of South Anthony Avenue, according to Chicago police.

The man was pulled from a building and taken to the University of Medical Center for treatment of smoke inhalation.

Six others were displaced by the fire, according to Chicago fire spokesman Larry Merritt.