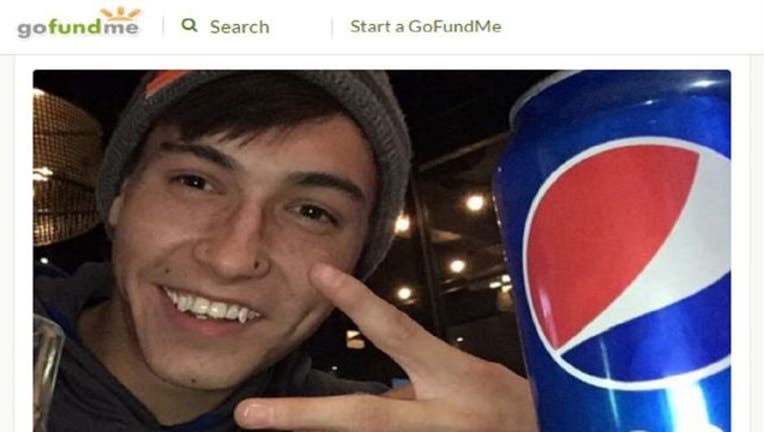 Scott Walsh, 22, is in critical condition after falling into a trash chute on Friday evening in Denver. (Liz DiSalvo via GoFundMe)

FOX NEWS - A Denver man is in critical condition after attempting to retrieve a friend's cell phone on Friday before accidentally falling into a trash compactor that crushed him, reports said.

Walsh was with his female friend when her phone fell down the trash chute, the report said. When he looked down the chute, he lost his balance and fell about 15 feet to the compactor underneath, which began to operate while he was still inside, The Post reported.

Walsh has been heavily sedated, but is expected to survive, DiSalvo said.

Friends and colleagues of Walsh have set up a GoFundMe campaign that has raised nearly $4,000 as of Tuesday.