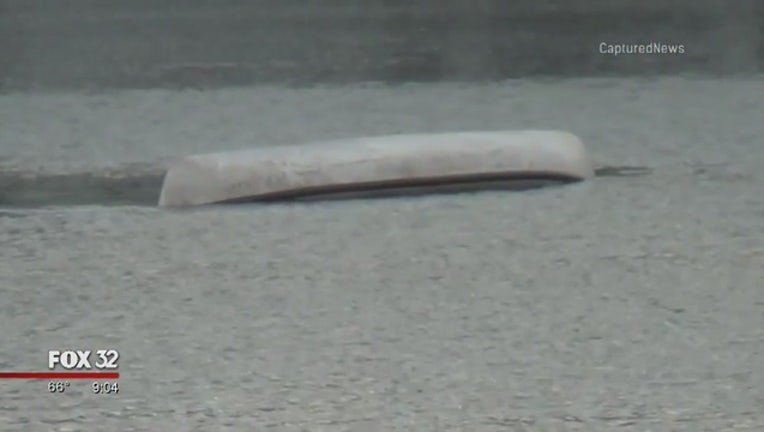 Paramedics were called to the 4000 block of North Terramere Drive and found everyone already out of the water, police said. Citizens were performing CPR on Fournier.

Fournier, a northwest suburban Huntley resident, was taken to Northwest Community Hospital where he was pronounced dead, police said. The children and other adult did not require medical treatment. Investigators did not suspect criminal activity or foul play.

“This appears to be a tragic accident,” police said in a statement.

An autopsy Tuesday did not rule on the cause and manner of Fournier’s death pending further investigation, according to the medical examiner’s office.