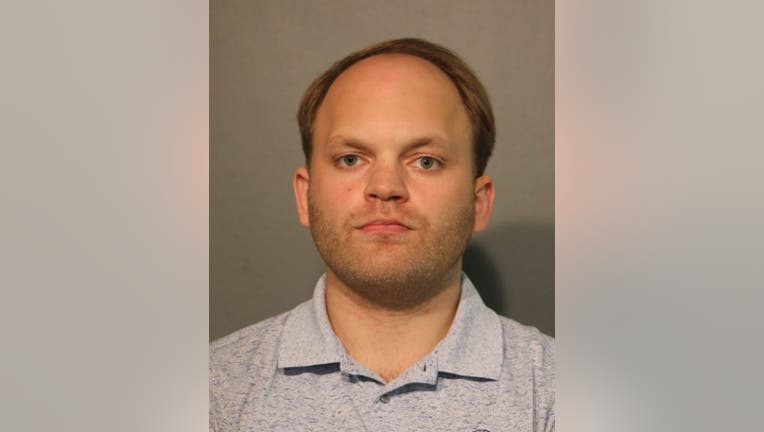 CHICAGO - A 28-year-old man is facing felony charges after sexually assaulting two people last week on the Near North Side, police said.

Ian Edgerle was arrested Thursday after he was identified as the person who broke into a home and sexually assaulted two females April 4 in the 1100 block of North Wells Street, Chicago police said.

He is due back in court Saturday.