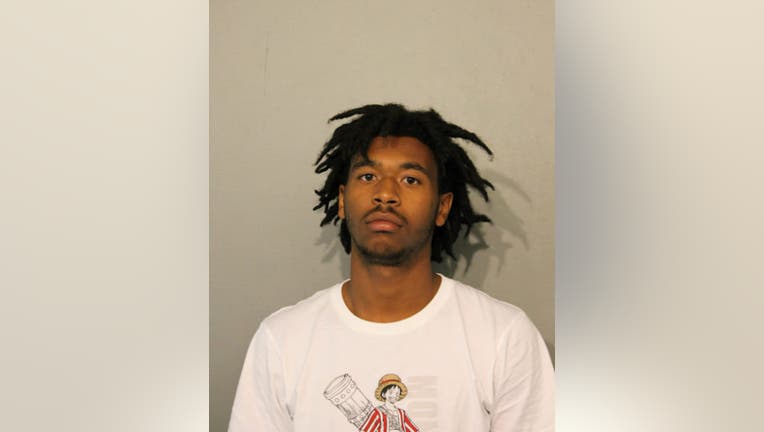 CHICAGO - An 18-year-old man has been charged with fatally shooting a woman he arranged to buy marijuana from over Facebook, prosecutors say.

Terrell Vining is charged with first-degree murder in the shooting that killed 20-year-old Sasha Moore on Jan. 15 outside a Gresham neighborhood gas station, according to the Cook County state’s attorney’s office.

Vining was ordered held without bail during a Wednesday bond hearing.

Moore was in the driver’s seat of a Chevrolet Malibu about 12:35 a.m. when Vining, standing outside, allegedly shot in her in the head after she allegedly did not allow him to smell the marijuana, prosecutors said.

Moore’s boyfriend hit the gas from the passenger seat and sped off while Vining continued firing, breaking the rear window, prosecutors said.

Vining is due in court again March 23.