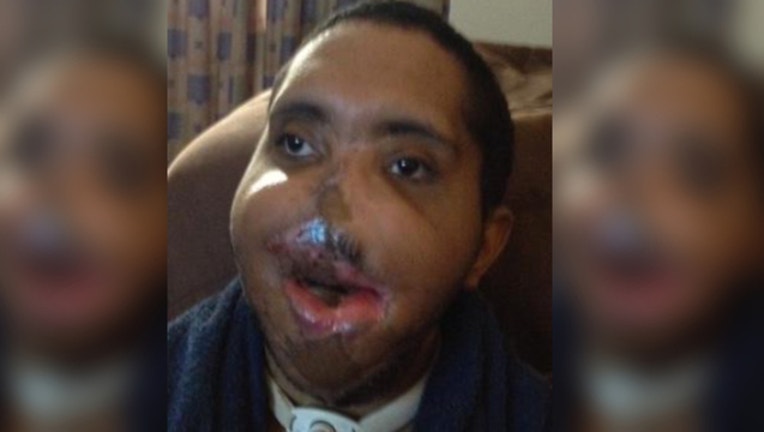 CHICAGO (SUN TIMES MEDIA WIRE) - A man has returned home safely in Rogers Park on the North Side.

Nicholas Harrel, 37, was reported missing after he was last seen April 14 in the 7600 block of North Sheridan Road, Chicago police said.

Officials said on Tuesday that he was found “safe and sound.”