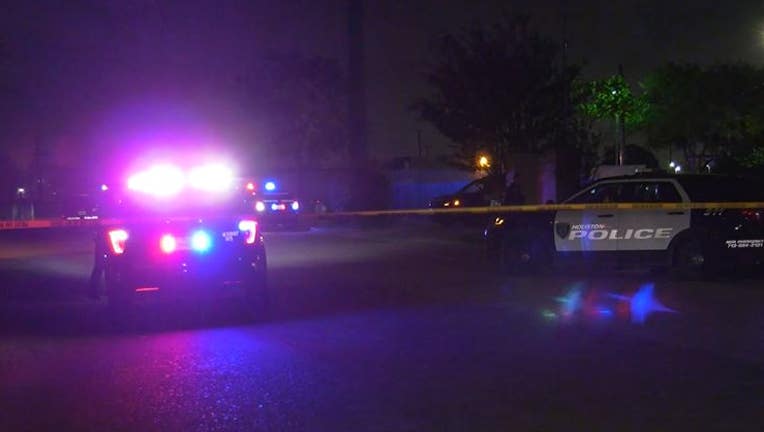 HOUSTON - Authorities are piecing together a deadly shooting in west Houston, where a man was found dead in his car with a 3-year-old boy in the backseat.

Houston police say they were called to a shooting in the 14300 block of Fern Dr. in Memorial near Energy Corridor, around 8:15 p.m. where they found a white Sedan stopped in a dead-end street. Arriving officers reportedly found an unidentified man, shot to death inside the driver's seat with his foot still on the parking brake. 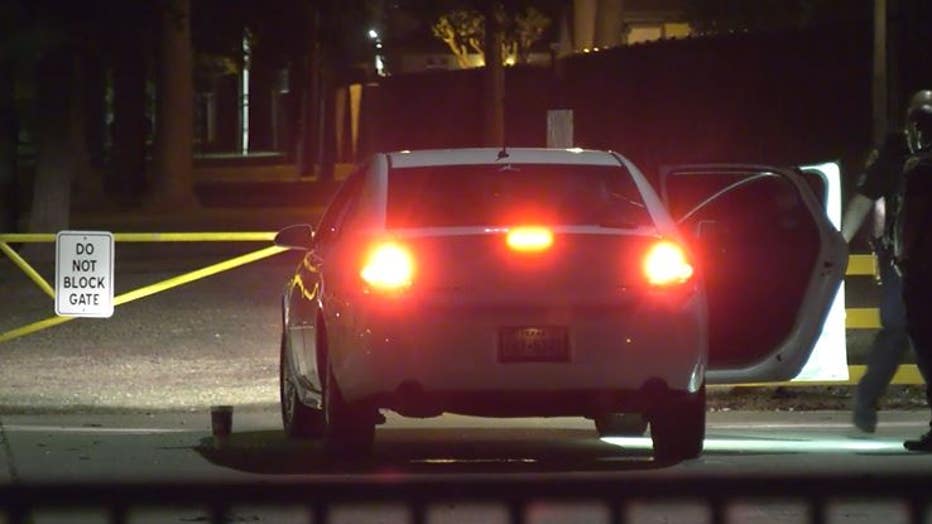 We're told a 3-year-old boy was also in the backseat, who was unharmed but at last check was taken into police custody.

A motive was not made clear, but authorities believe the shooter and the victim know one another, so an investigation remains underway.