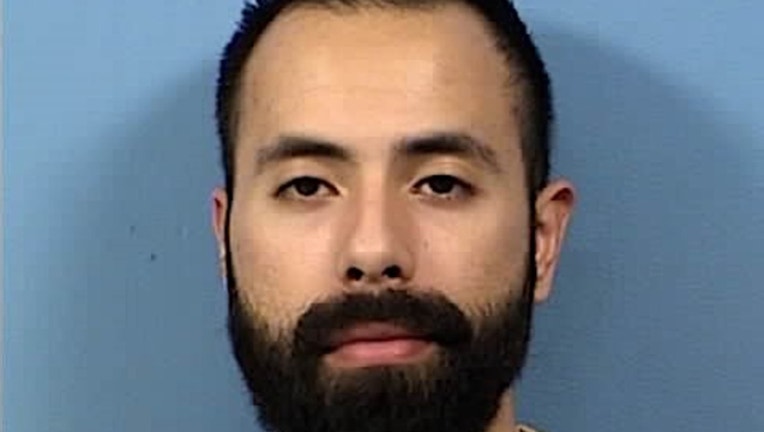 WEST CHICAGO (SUN TIMES MEDIA WIRE) - A man has been sentenced to 30 years in prison for breaking into his former girlfriend’s suburban West Chicago home and sexually assaulting her.

Before dawn on March 22, 2016, Morales broke into a home through the garage and sexually assaulted her at knifepoint, according to prosecutors. He was arrested about half an hour later.

Morales, of Glendale Heights, was initially charged with aggravated criminal sexual assault, home invasion and armed robbery following the incident. He was ordered held on a $1 million bond.

“This morning, Henry Morales admitted that he broke into his former girlfriend’s home in the middle of the night while she was sleeping and sexually assaulted her,” State’s Attorney Robert Berlin said in the statement.

“His admission of guilt however, does nothing to restore the feeling of safety and security that a home provides and that was once enjoyed by his victim,” Berlin said.

Morales must serve 85% of his 30-year sentence before he is eligible for parole, and must register as a sex offender for life, prosecutors said.