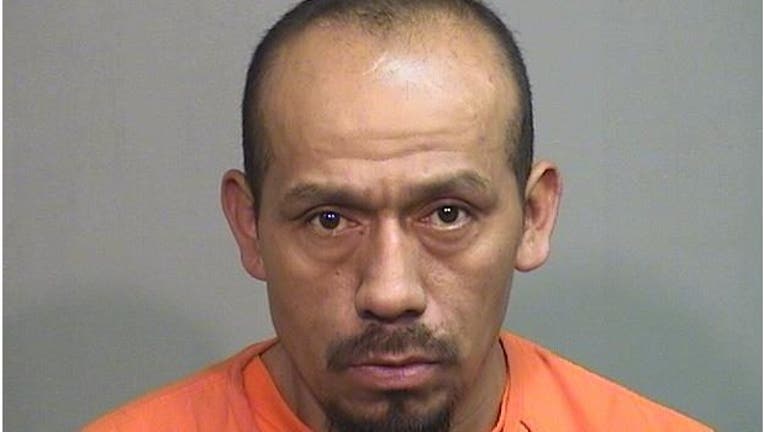 CHICAGO - A 48-year-old man was sentenced to six years in prison Thursday for driving drunk and causing a crash in 2019 that left a teen with serious injuries in McHenry County.

That day, Geron-Borjas drove his Dodge Charger into oncoming traffic on route 47 and collided with a Chevrolet Express carrying teenage passengers, prosecutors said.

One of the teens “suffered great bodily harm” as a result of the crash, prosecutors said.

Tests later showed Geron-Borjas’ blood alcohol content to be .148., prosecutors said. He had two prior DUI violations and his driving privileges had been revoked.