CHICAGO - A man is in critical condition after he was hit by a CTA Green Line train Saturday in West Garfield Park on the West Side.

Green Line service was halted after the train hit the 40-year-old man shortly before midnight at the Pulaski station, 4000, W. Lake St., according to Chicago Fire Department officials and service alerts from the CTA.

Witnesses told investigators the man was standing on the lower wooden section of the eastbound platform when he was hit, according to Chicago police.

He was pinned under the train but has since been removed and taken to Mount Sinai Hospital in critical condition, fire officials said.

Green Line trains were suspended between Harlem and California while authorities investigated, but service resumed with residual delays by 1:36 a.m. Sunday, according to the CTA. Trains are still bypassing the Pulaski station. 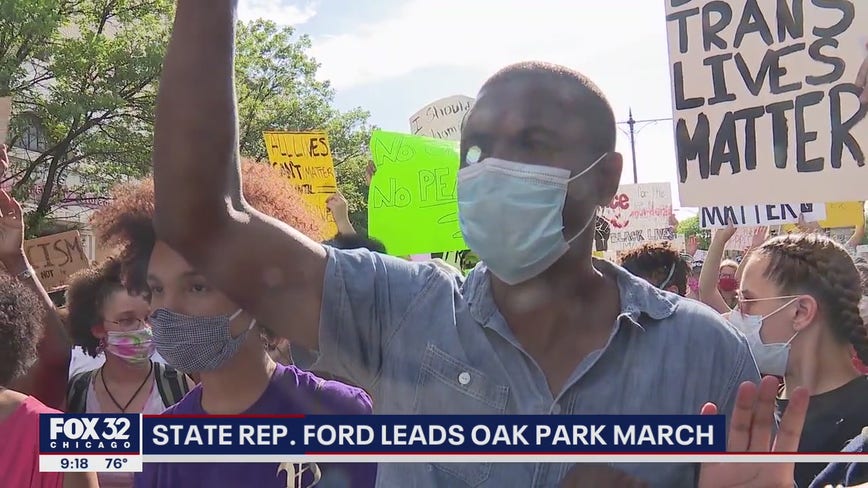 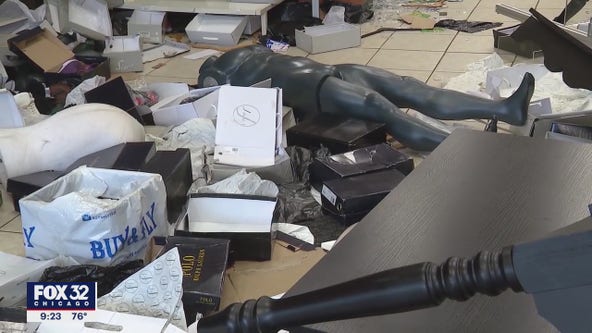 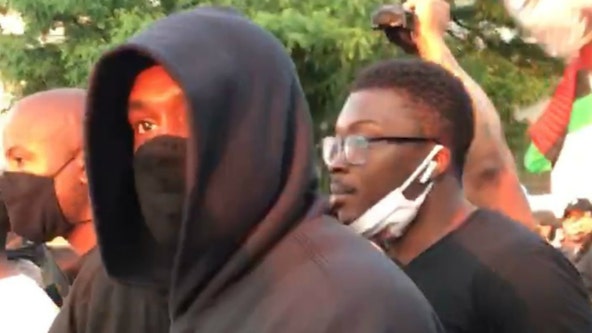