CHICAGO - A 24-year-old man has been arrested and charged for fatally shooting a man in Jefferson Park last month.

Everardo Olmos has been charged with first-degree murder, according to police. 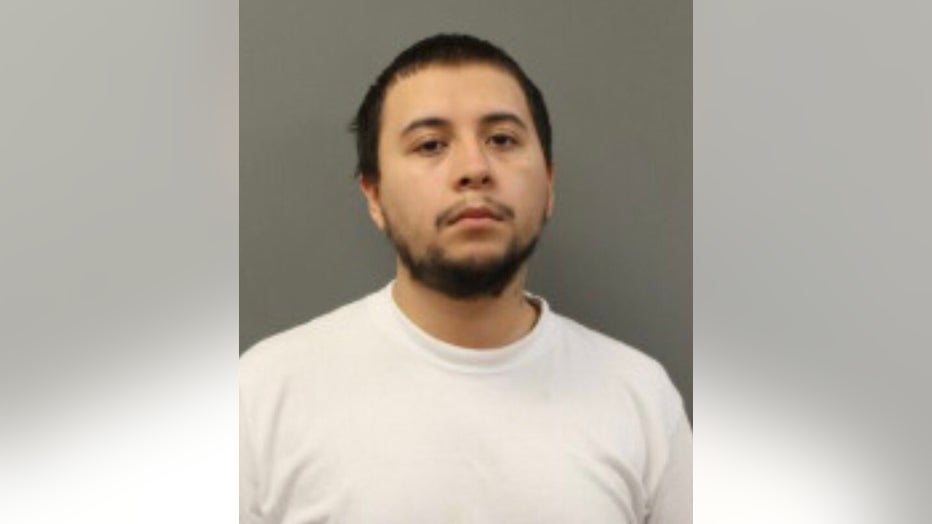 Police say he was identified through surveillance video as the suspect who shot and killed a 28-year-old man in Jefferson Park on April 4.

Olmos was placed in custody without incident on Thursday, authorities said.