According to the FBI, the suspect entered the bank, handed a note to the teller demanding money while implying he had a weapon on him and then fled the scene. 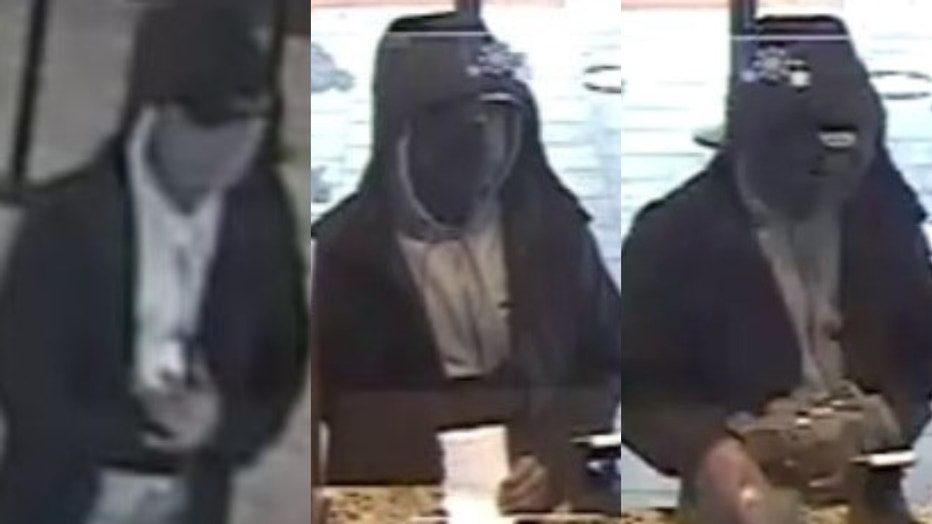 The suspect is still at large, the FBI said. He is described as a thin Black male wearing a black face covering and a hooded sweatshirt.

Anyone with information is asked to contact 1-800-CALL-FBI or tips@fbi.gov.