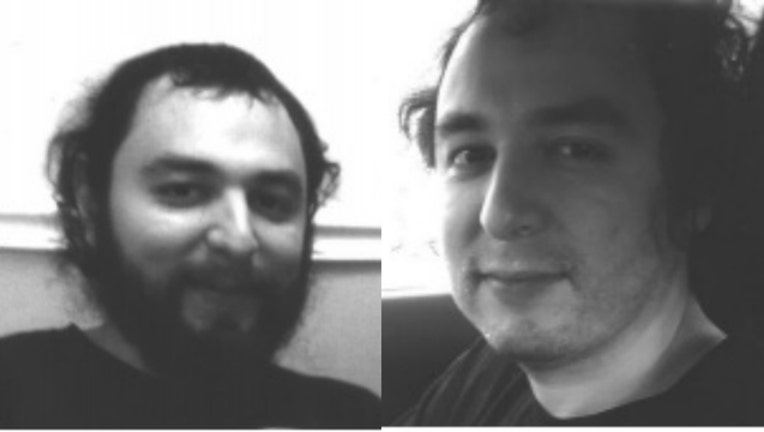 SUN-TIMES MEDIA WIRE - Police are asking for the public’s help locating a 31-year-old man in need of medical care who went missing earlier this month from the South Chicago neighborhood.

Andrew Orozco, who also goes by Andy, was last seen Jan. 9 near 88th and Escanaba, according to a missing person alert from Chicago Police.

Orozco is described as a 5-foot-6, 150-pound Hispanic man with an olive complexion, black hair and brown eyes, who is in need of medical care and medication, police said. He was last seen wearing a black shirt, black jeans and black shoes.