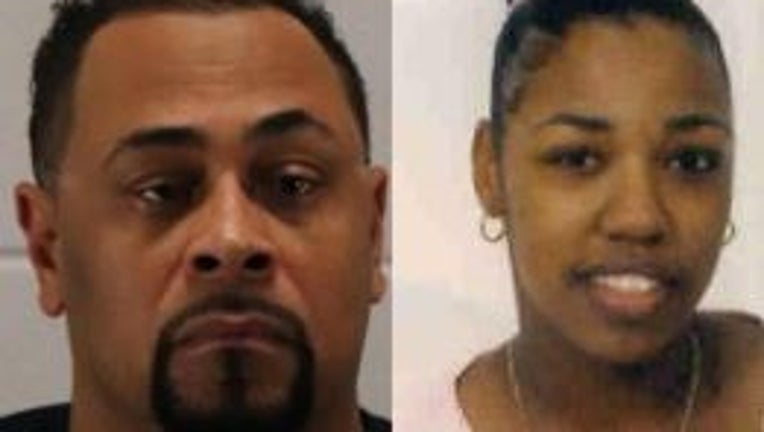 AURORA, Ill. - A former Aurora man has been indicted on murder charges for the shooting death of 22-year-old Tyesha Bell.

On May 9, 2003, prosecutors say Bell left her Aurora apartment to meet Cunningham.

She lived in an apartment with her sister and almost two-year-old daughter. The child was not at home that evening, officials said.

Bell left behind her ID and a burning candle. She never returned to the apartment, and was never seen or heard from again.

Prosecutors said Cunningham was in a dating relationship with Bell and was the father of her daughter.

In December 2020, a surveyor found a skull on property in Montgomery.

Additional remains were found during the subsequent investigation.

An autopsy determined that the remains belonged to Bell, and that she died of a gunshot wound to the back of her head, prosecutors said.

"This has been a long and painful 19 years for Tyesha Bell’s family and friends, not knowing what happened to her, and then learning she had been killed. Although the outcome of finding Tyesha’s body is not what we had hoped for, we are grateful that we can charge Mr. Cunningham for his criminal actions and bring him to justice," said Kane County State’s Attorney Jamie L. Mosser.