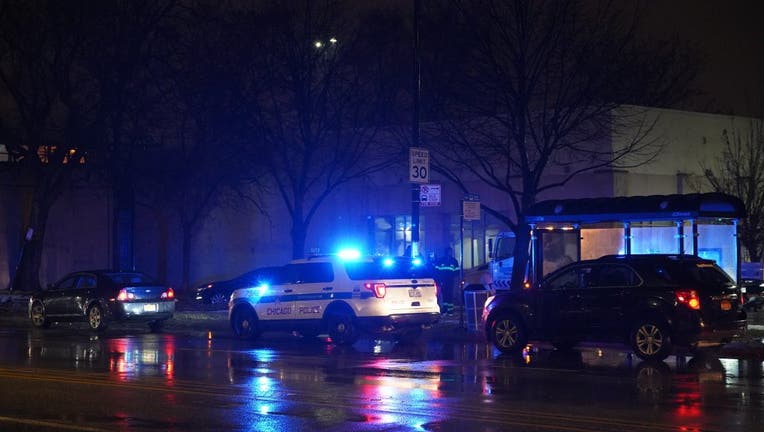 CHICAGO - A 64-year-old man died Thursday after being hit by a car and a tow truck in Gresham on the South Side.

Joseph Townsley Jr. was walking in the middle of Halsted Street about 11:40 p.m. when a westbound Chevrolet Impala struck him as he crossed 87th Street, Chicago police and the Cook County medical examiner’s office said.

A vehicle behind the Impala swerved out of the way to avoid an accident, and a tow truck traveling behind both accidentally hit him again, authorities said.

He was taken to Christ Medical Center in Oak Lawn and pronounced dead, authorities said.

Both the driver of the Impala, a 22-year-old woman, and the tow truck, a 29-year-old man, stayed at the scene, police said. No charges or citations are pending Friday morning.

Hours after the crash, the tow truck could be seen pulled over on the side of 87th Street with multiple other vehicles. Two men in tow uniforms, one with a tear-lined face, stood on a grassy median as rain fell steadily.

Area South detectives and the Major Accidents Unit are investigating. 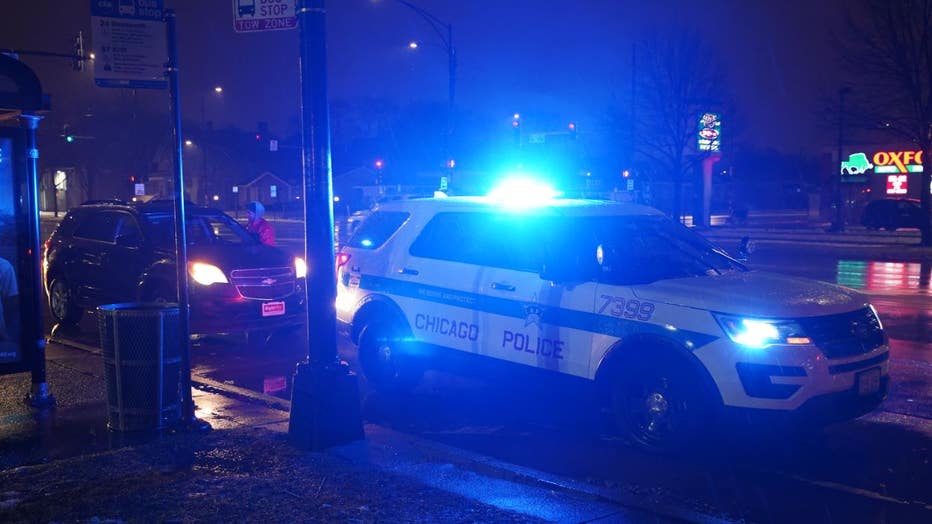