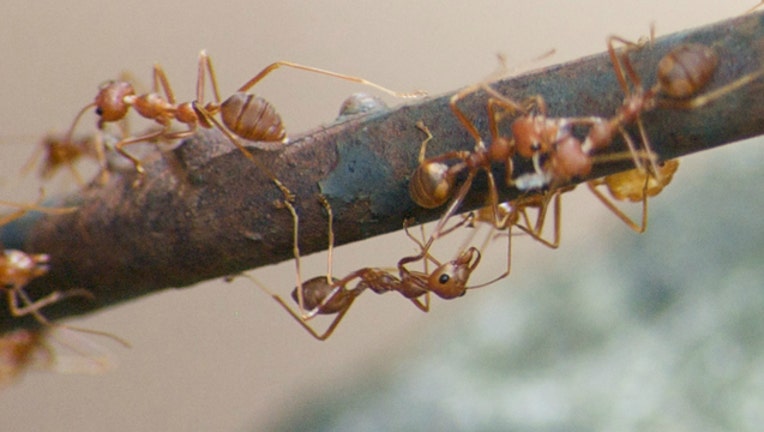 Floyd Edwards, 66 died on September 28 after he was bitten by an unknown number of fire ants, relatives said

Edwards brother tells WTVD that he started feeling like couldn't breathe after cleaning out a trailer on his large property.

Paramedics were called, the family said, and he was given an EpiPen shot and Benadryl, but did not recover.