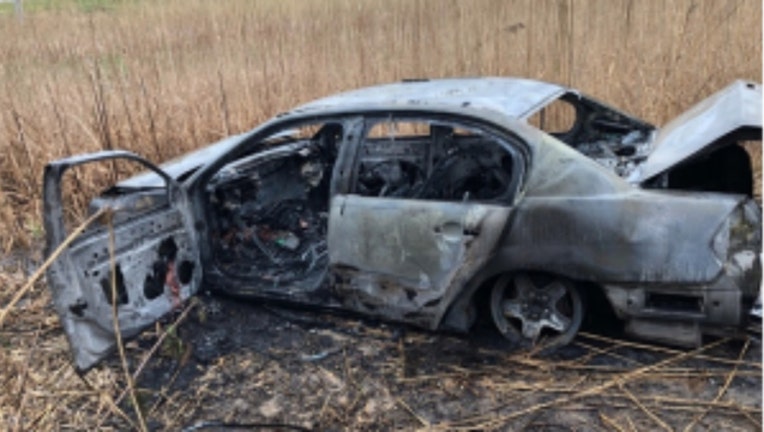 About 8:30 a.m., James Ariel was driving a Chevrolet Malibu along an exit ramp from northbound Interstate 65 to the Indiana Toll Road when he veered off the roadway, according to Indiana State Police and the Lake County coroner’s office.

State troopers arrived minutes later, but a fire that broke out in the Malibu prevented them from reaching Ariel, state police said. Firefighters from Gary were eventually able to bring the blaze under control.

A trooper and a firefighter then broke out the driver’s side window and pulled Ariel from the car. Troopers unsuccessfully tried to revive Ariel, and he was pronounced dead at 10:20 a.m., authorities said. He lived in the Marquette Park neighborhood.

While troopers were trying to revive him, the fire flared back up and the car became fully engulfed in flames, state police said.