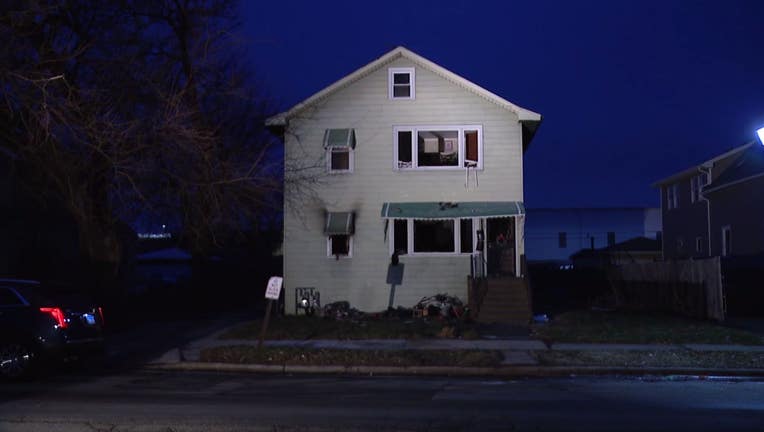 MAYWOOD, Ill. - A man was killed and a woman was injured Sunday in a fire at a home in west suburban Maywood.

Firefighters responded to a home in the 100 block of South 9th Avenue just before 2 a.m. and saw fire coming from the first floor, Maywood Fire Chief Craig Bronaugh Jr. said.

After entering the home, they found a man and woman lying unconscious on the floor, Bronaugh Jr. said.

The man had burns over about half his body, and both were suffering from smoke inhalation, Bronaugh Jr. said. They were taken to the Loyola University Medical Center in Maywood.

The man, identified 54-year-old Cedric Andre Brown, was pronounced dead about half an hour later, according to the Cook County medical examiner’s office. He lived in Maywood.

The woman’s condition was not immediately known.

Autopsy results were pending, according to the medical examiner’s office.