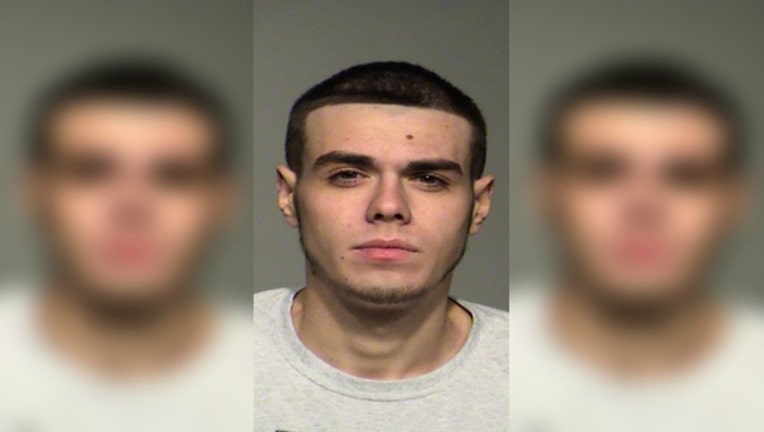 MILWAUKEE (AP) -- Milwaukee prosecutors say a man who led police on a high-speed chased told arresting officers he crashed his minivan because he became distracted checking his cellphone for directions.

The Milwaukee District Attorney's Office said in a criminal complaint released Friday that 20-year-old Logan Michael Brandenburg made the comment unsolicited while he was being transported from a hospital to the county jail.

Prosecutors say Brandenburg told officers he had smoked marijuana and was on probation so a "fight or flight mentality kicked in" when a West Allis police officer attempted to pull him over on Nov. 19.

Authorities say the chase reached speeds of 100 mph and involved four different police departments before Brandenburg's minivan jumped a curb and plunged down an embankment.

Brandenburg is charged with two felonies.