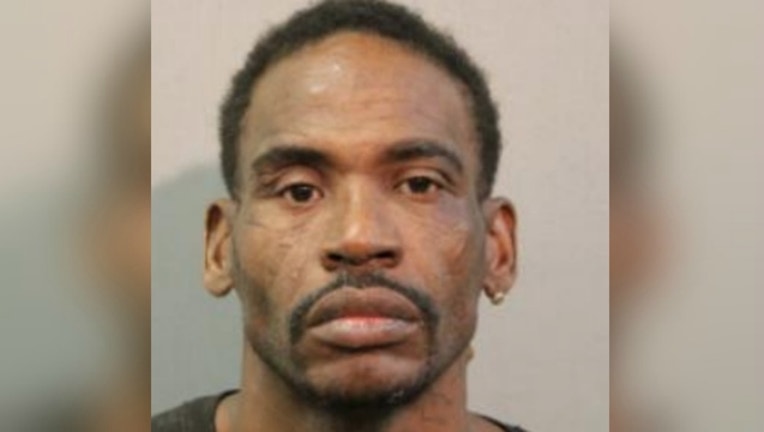 CHICAGO (SUN TIMES MEDIA WIRE) - Police are looking for a 44-year-old man who has been missing since mid-December from the Old Town neighborhood on the North Side.

Reginald “Reggie” Davis was last seen walking Dec. 19 in the 5500 block of West North Avenue, according to Chicago Police.

Davis is described as a 5-foot-11 black man weighing 165 pounds. He was last seen wearing a black jacket, black pants, black boots and a grey, white and black Chicago hat with a furry ball on top, police said. He has a tattoo on his upper left arm that says “Raw Daddy.”

Anyone with information about his whereabouts is asked to call Area North detectives at (312) 744-8266.