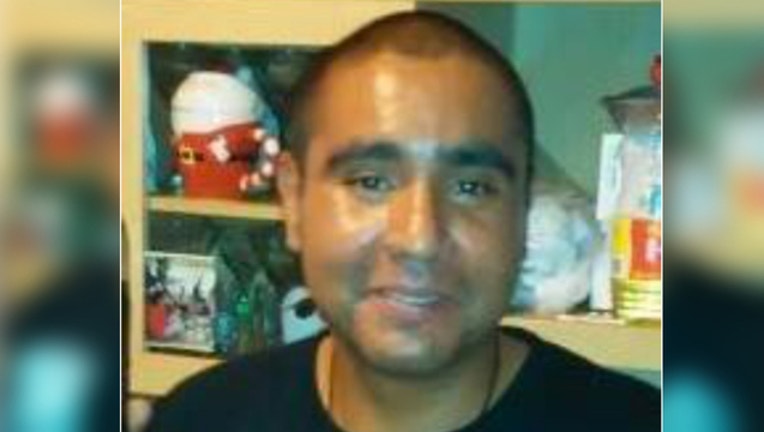 CHICAGO (SUN TIMES MEDIA WIRE) - A man who has been missing for three weeks from the Back of the Yards neighborhood on the South Side has been found.

Adan De La Riva, 32, was last seen June 11 and was missing from the 4400 block of South Honore, according to a missing person alert from Chicago Police.

Police canceled the alert Monday afternoon, stating that De La Riva had been “safely located.” Further details were not provided.