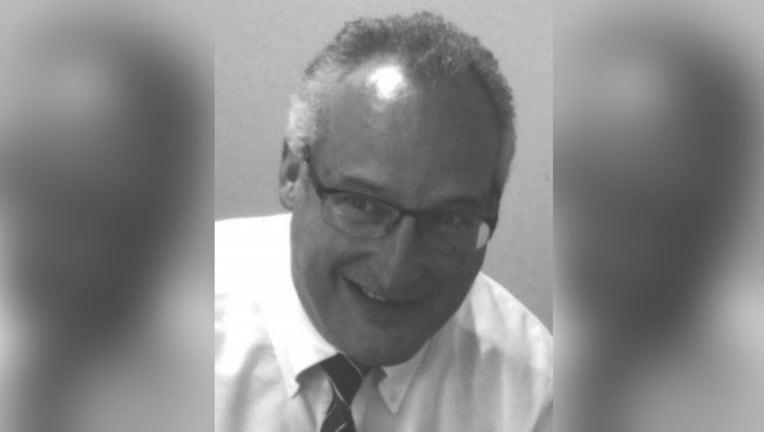 CHICAGO (Sun-Times Media Wire) - Police are looking for a 62-year-old man missing from the Beverly neighborhood on the Far South Side.

Bart Bates was last seen in the 8800 block of South Leavitt on Thursday, according to a missing person alert from Chicago Police.

He was driving a black 2010 Honda utility vehicle with an Illinois license plate of L577311 which expires in October, according to police.