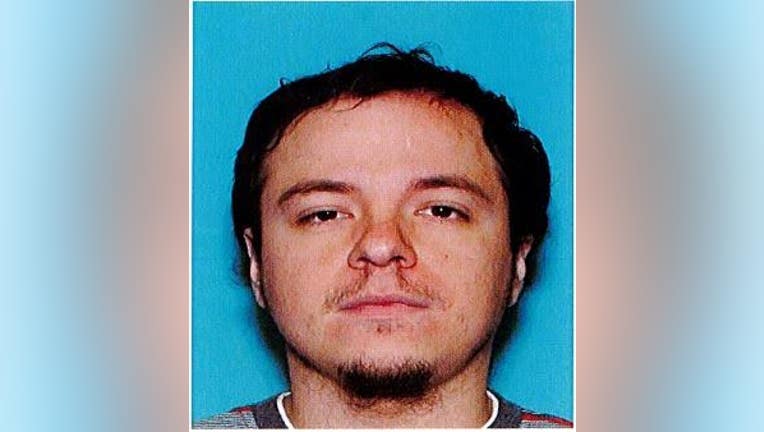 Victor Medina, 29, had last been seen Monday in the 13000 block of Maple Avenue in Blue Island, according to the Cook County sheriff’s office.

The sheriff’s office announced Thursday evening that Medina had been found safe, but did not provide additional details.